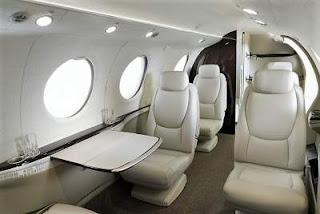 The Cessna Denali, previously know as the Textron Single Engine TurboProp (SETP), is a single engine turboprop aircraft made by Cessna, announced at EAA AirVenture Oshkosh 2015.


It should compete with the Pilatus PC-12 and Daher-Socata TBM, as well as other new projects such as the One Aviation Kestrel K-350 and the CAIGA Primus 150.


Simply put, no aircraft in this class even comes close to the Cessna Denali. The Denali will quickly rise as the leader in the high-performance single-engine turboprop market.


The aircraft is a completely new design, not derived from any existing aircraft. The Cessna Danali can be chartered for $450 per hour and up.