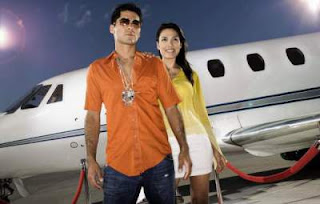 Over thirty of those aircraft are now flying for their fractional program in the United States and Europe.


The main benefit is to allow westbound nonstop flights from Paris or London to the east coast of the United States, even into stiff winter headwinds; or eastbound flights to Europe from major Midwestern cities like Detroit, Chicago and Minneapolis.